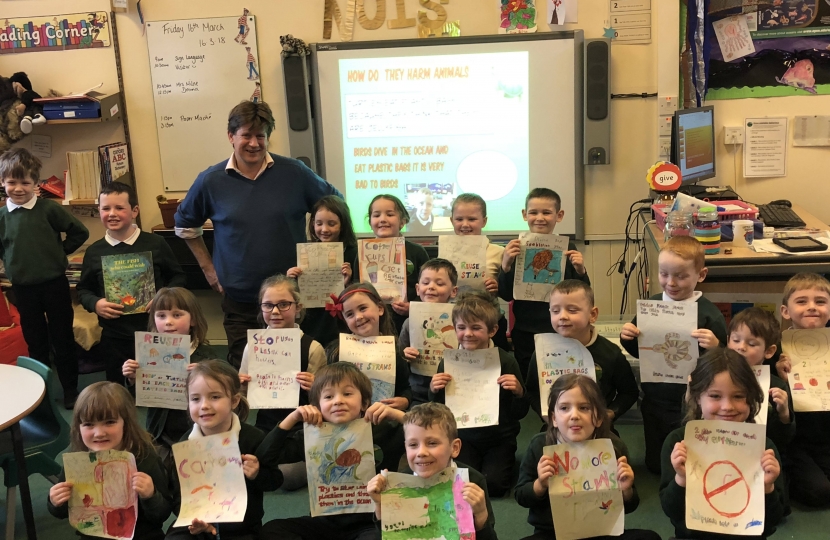 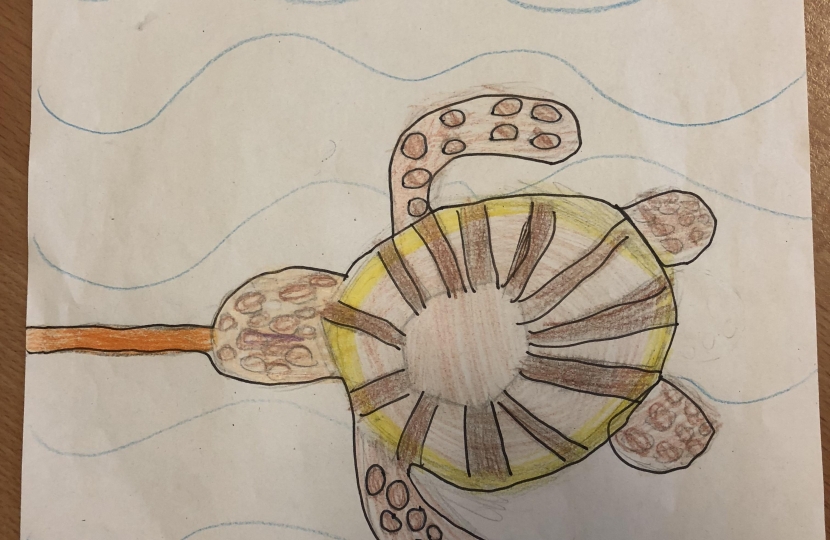 On Monday I held a surgery at the Banchory Business Centre.

On Tuesday I attended the Pre-Stage 2 Debate: UK Withdrawal from the European Union (Legal Continuity) (Scotland) Bill. The ‘Continuity Bill’ is really a ‘Wrecking Bill’ designed to complicate the EU withdrawal process. It is ill-thought-through and has the potential not only to undermine negotiations between the UK Government and the devolved administrations, but also to imbalance the devolution settlement.

In the evening I attended the Finance and Constitution committee, the main agenda was to scrutinize the UK Withdrawal from the European Union (Legal Continuity) (Scotland) Bill at stage 2. I expressed my opposition to the wording for multiple amendments. I spent nearly 12 hours within a 28-hour period in the chamber on Tuesday and Wednesday combating unclear and thoughtless amendments.

On Thursday I attended the First Minister’s Questions (FMQ’s) in the chamber. The main topics discussed in the debate was the Salisbury Nerve Agent Attack, the Scottish business pledge, along with mental health and a suicide prevention plan. I attended a CPG on Tourism and the importance of promoting tourism especially in the Northeast to help boost the local economy. We were joined by Fiona Hyslop MSP, the Cabinet Secretary for Culture, Tourism and External Affairs who addressed the CPG on the topic of tourism. I later attended the Stage 3 Debate: Offensive Behaviour at Football and Threatening Communications (Repeal) (Scotland) Bill. The strongly disliked Offensive Behaviour at Football act was unnecessary and unworkable. Thankfully the repeal bill was passed.

On Friday I visited the Old Rayne School, where students presented their findings on the use of plastic straws in Scotland and to advocate for Scotland being the first country to stop using plastic straws altogether. I finished off the week holding a street surgery in Insch.