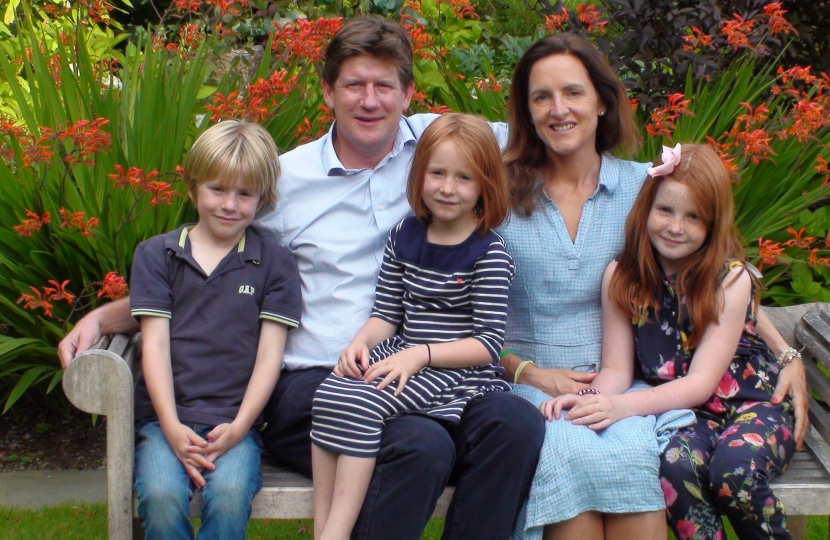 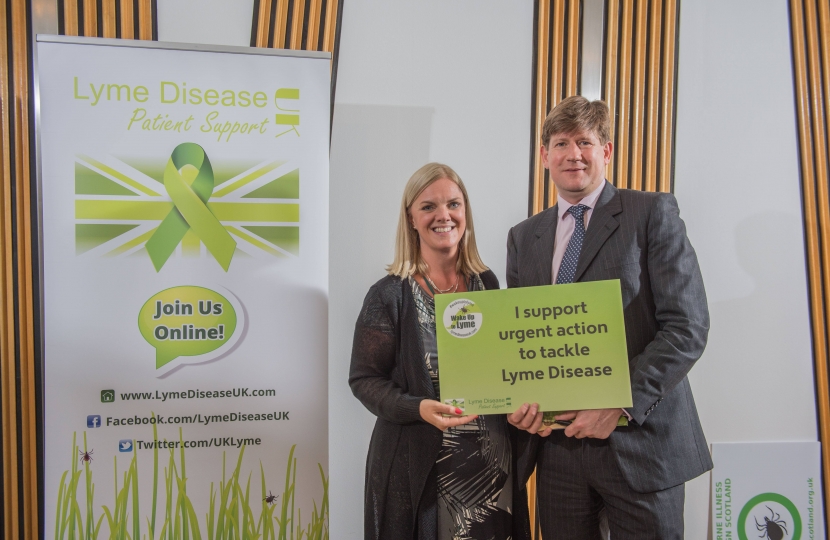 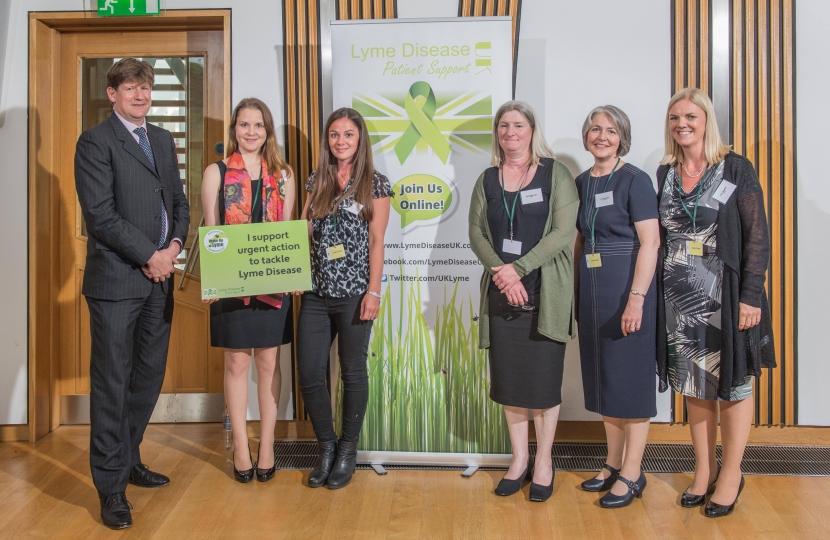 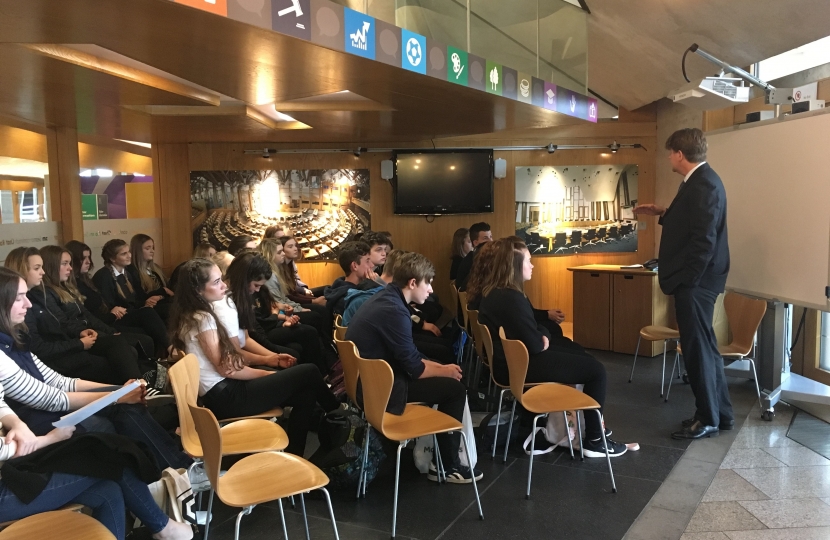 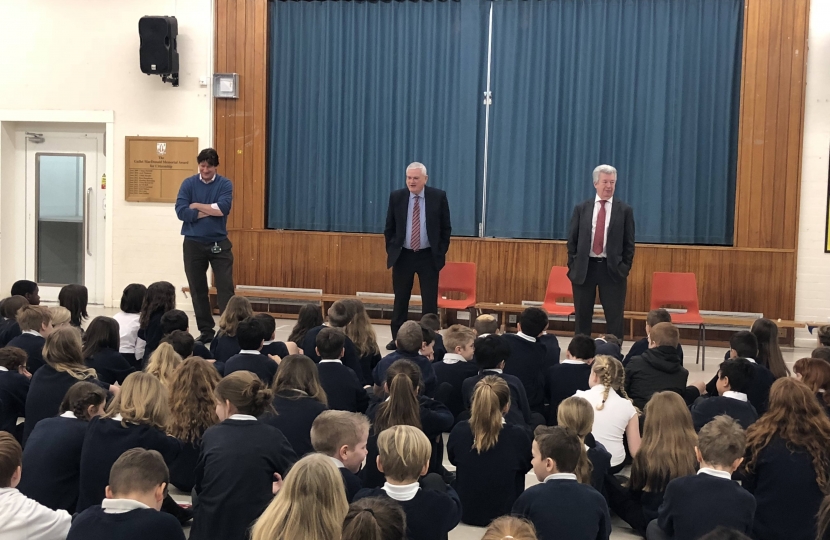 Alexander Burnett is the current Member of the Scottish Parliament for the constituency of Aberdeenshire West; he was first elected in 2016 with a majority of 900, then re-elected in 2021 with a majority of 3,390 and 47.2% of the votes cast. He currently serves as the Scottish Conservative and Unionist Party’s Chief Whip. He is also a Vice-Chairman of the Party with a responsibility for campaigning.

Alexander lives near Banchory with his wife and three children. He was educated at Newcastle University, where he studied law, before working abroad for nine years in Azerbaijan. Outside politics, Alexander is well-known in Deeside through his rugby, renewable energy, and community activities.

Alexander has been on the Environment, Climate Change & Land Reform Committee; the Finance & Constitution Committee; and the Economy & Fair Work Committee. He has also served as the Shadow Minister for Energy.

He has been at the forefront of a campaign to help raise awareness for those affected by Lyme Disease, an affliction which typically affects those living in rural areas. Additionally, Alexander is particularly active campaigning for community hospitals, including the Aboyne Hospital and Insch War Memorial Hospital.

Alexander is the co-founder and Convener of the Autism Cross-Party Group, which meets to raise awareness and promote the interests of autistic people, including those with Asperger syndrome, their families and carers, and to influence government policy.

You can find out what an MSP can do here.

You can follow Alexander on social media by using the links below: