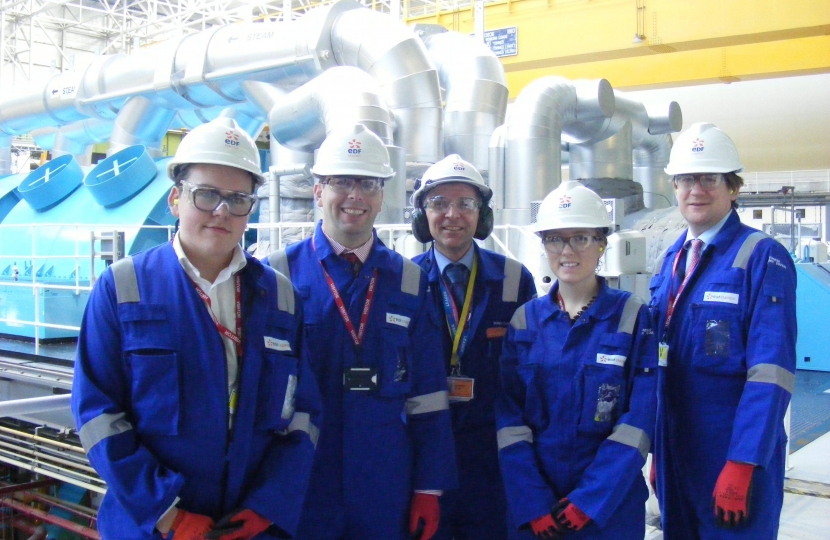 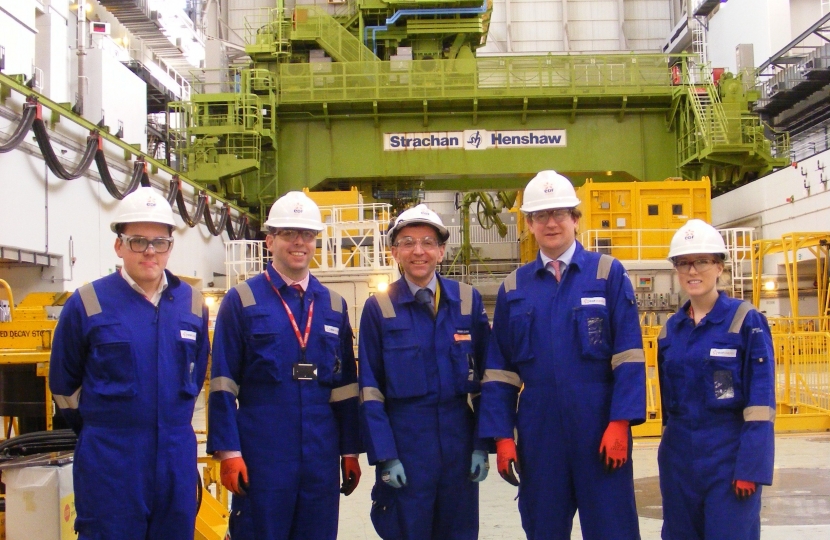 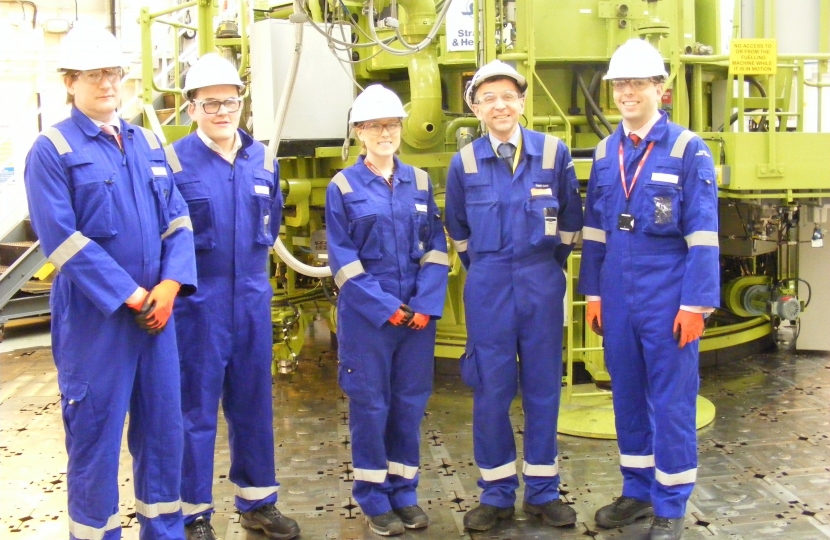 Today I had the pleasure of being invited to visit Torness Power station with Maurice Golden MSP.

On arrival we were briefed by Plant Manager Robert Gunn on the works going on at Torness before being given a tour around the plant.

It was amazing to stand on top of one of the two nuclear reactors at the site, which remarkably supplies enough electricity to power over two million homes. A great plant to visit which provides jobs for 730 full time employees and contractors.

Unfortunately, this is exactly the type of plant which the Scottish Government is seeking to prevent being used in the future as a base load power. However, the Scottish Conservatives believe it is important that we maintain a mixed energy approach for days when the sun doesn't shine or the wind doesn't blow and we will continue to support energy policy which allows for this.