In November 2016, I opened a survey for my constituents to learn about their policy priorities. I started an online survey on my website and mailed surveys to everyone in my constituency. We received over 800 responses and it is evident that those who completed the survey are facing many of the same issues.

Notably, of the people who responded, 85% were opposed to another independence referendum, and many people in the "other" category for the government priorities question wrote in that they wanted the current government to stop focusing on a second referendum and to instead focus on actually governing and fixing issues such as the NHS.

The full questions and the responses can be found below. 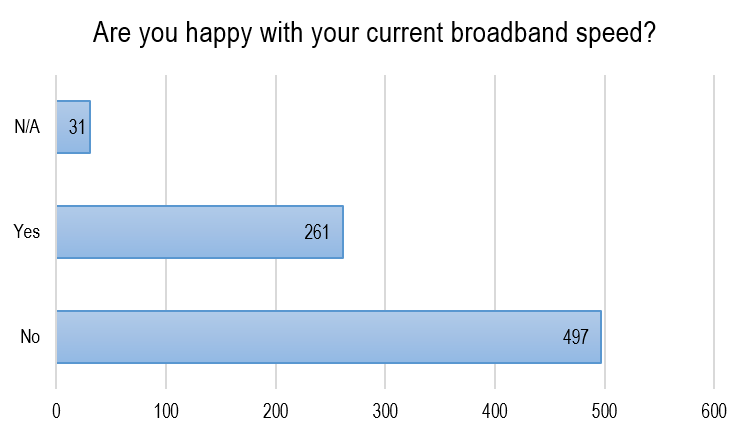 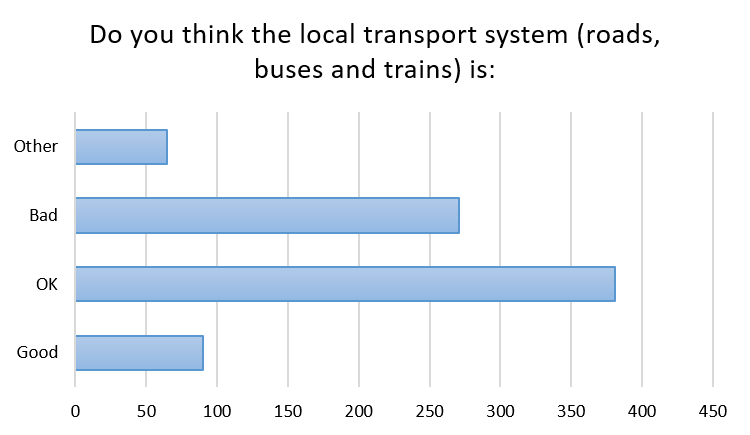 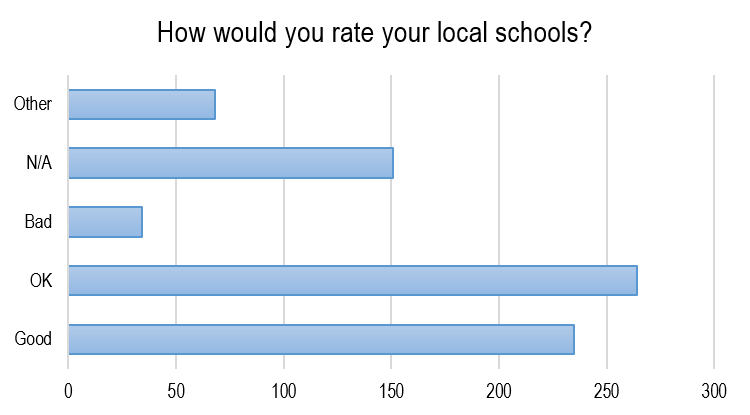 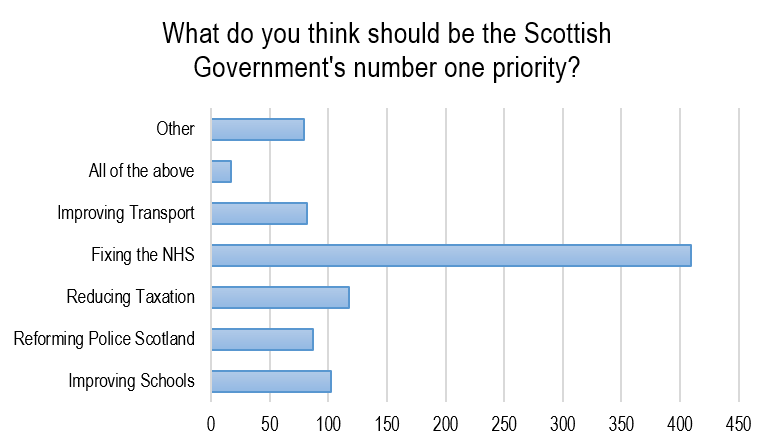 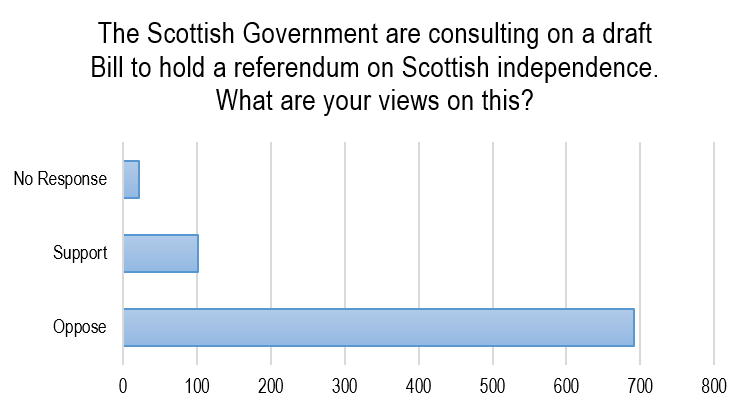