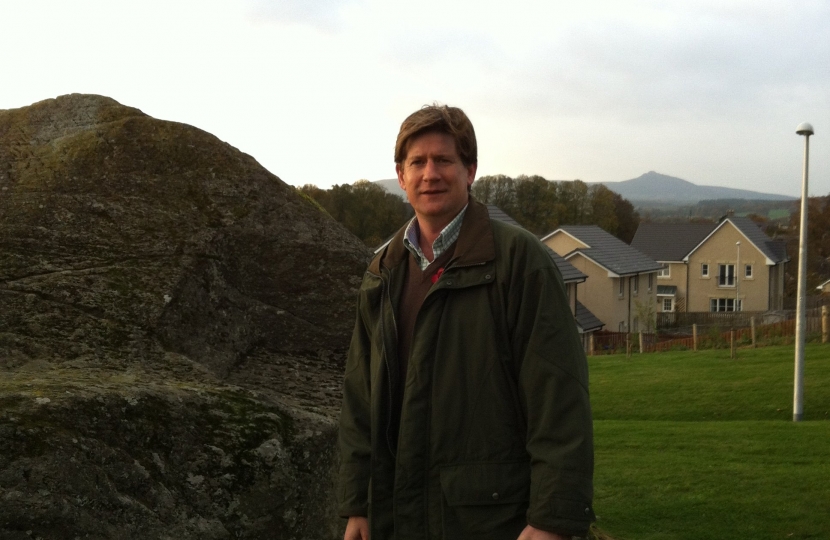 The UK Culture Secretary, Sajid Javid, yesterday launched a consultation on how to eliminate poor mobile phone coverage as part of the Conservative’s long-term economic plan. He and the UK Culture and Media Department has already been speaking to mobile phone companies in an effort to find a solution to the lack of coverage in rural areas but yesterday stepped up their efforts to end poor mobile coverage by talking to the wider telecoms industry, businesses and the public.

Alexander, who has made improving mobile coverage in Aberdeenshire a key plank of his campaign, warmly welcomed the announcement. ‘I am delighted that the UK Government is listening to the people of Britain whose lives and businesses are made much more difficult by lack of mobile phone coverage.’

‘No-where is this issue of more importance than in Rural Aberdeenshire where around a fifth of the area is blighted by lack of coverage. That is why I have been campaigning hard to find solutions to eliminate so called ‘not spots’ in our community. I am glad that these efforts will now be aided by the UK Government and their consultation and I look forward to taking Aberdeenshire residents’ concerns to the consultation. This further underlines the Conservative Party’s commitment to the hard working people of Aberdeenshire.’