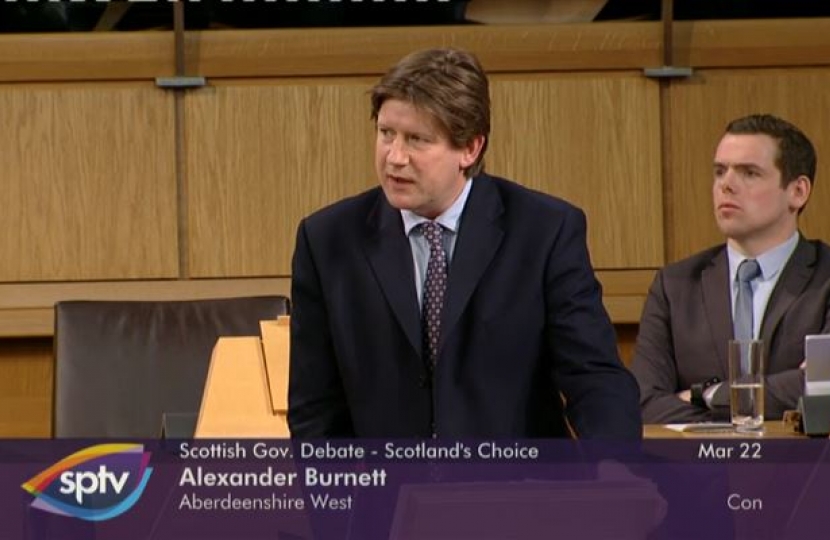 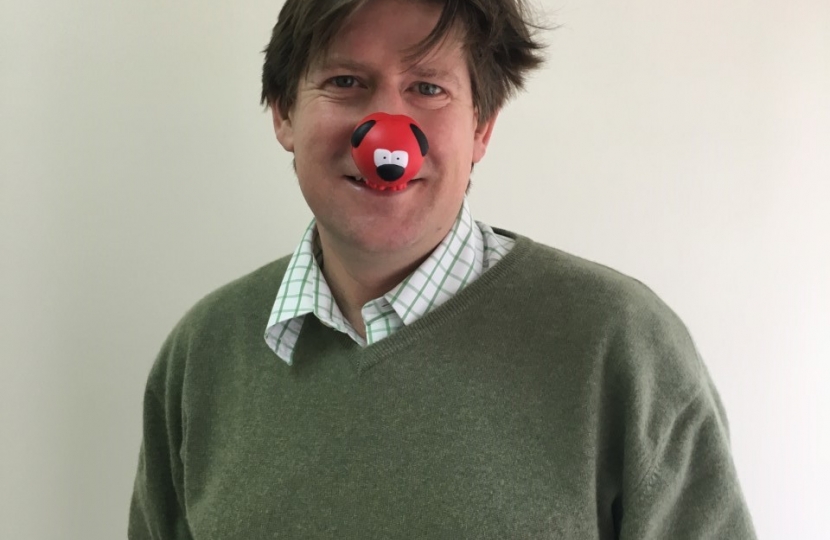 On Monday I held productive meetings with several constituents who had contacted me regarding issues they needed assistance with.

On Tuesday I attended a meeting of the Environment, Climate Change and Land Reform Committee, where we considered a draft report on Deer Management in Scotland.

In the chamber I attended the first session of the government debate on the Second Independence Referendum.The SNP obsession with independence is preventing them from governing for the people of Scotland, and it is clear that only the Scottish Conservatives can provide a strong opposition.

In the evening I attended Capitalising on Military Talent, a networking event to meet experts in the field.

On Wednesday I attended an EDF Energy meeting with Ruth Davidson and Maurice Golden MSPs.

In the chamber I attended the second session of the government debate on the Second Independence Referendum, where I gave a speech in opposition to the proposed referendum. My full speech can be found here.

Soon after my speech, the debate was closed out of respect for the tragic events at Westminster. My thoughts go out to the victims and their families. The session will be resumed on Tuesday this week.

In the evening I attended a Cross Party Group meeting on Palliative Care with Dr. Sorcha Hume.

On Thursday I met with Charles Millar of the Sustainable Inshore Fisheries Trust and John Mayhew of the Association for the Protection of Rural Scotland, where we discussed deposit return recycling schemes and the future of Scottish national parks.

In the afternoon I attended a drop-in event with Vodafone.

On Friday I held a surgery in Banchory.