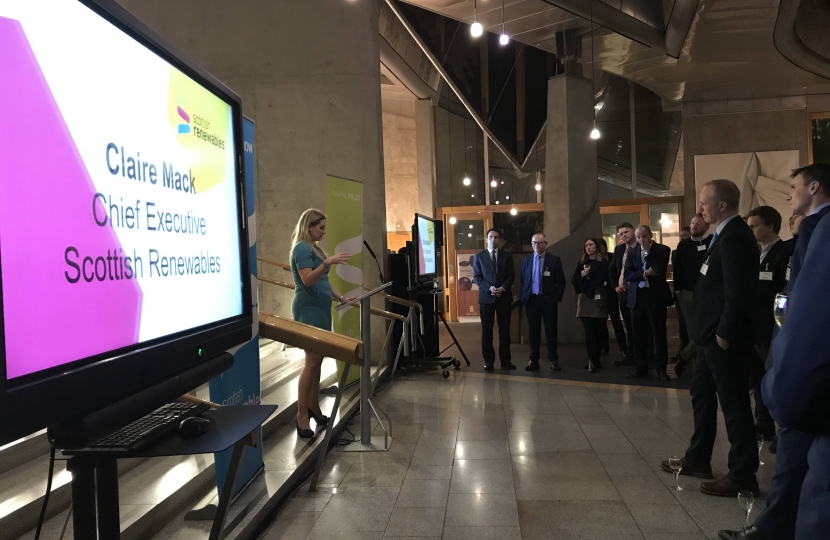 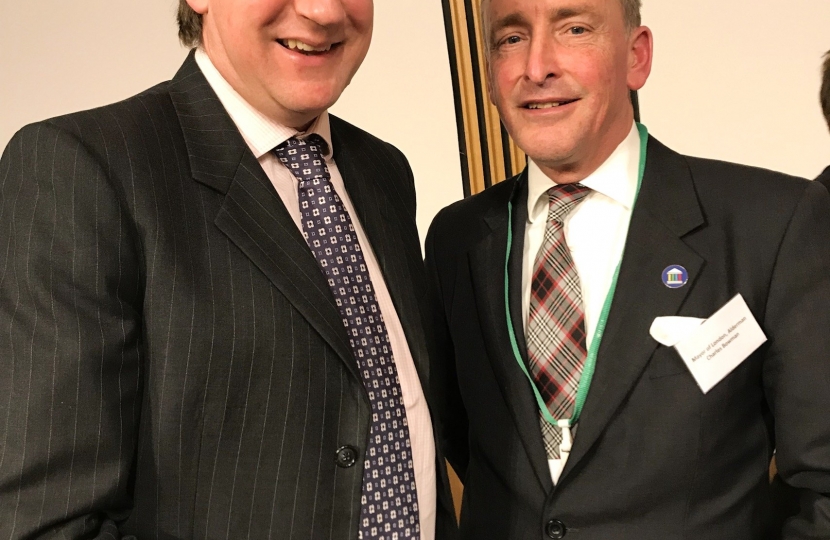 On Monday, our Finance and Constitutions Committee met in Aberdeen. I was delighted to be able to examine the Scottish Government’s draft budget for 2018-2019. We also split into workshop groups to look at the impact of Brexit on the Government’s local communities spending decisions. There also was a chance for people from the north-east to speak about issues that they have not just with Brexit and the Scottish Budget.

On Tuesday, I attended the Confederation of British Industry reception. I heard from the Lord Mayor of London Charles Brown. He made it clear that the UK’s financial sector is highly regarded across the globe, and that Scotland is an essential part of its success. I had the joy of also attending the Scottish Renewable Annual Reception where, I spoke with leading figures from the renewable energy sector. Renewable Energy output in the first half of this year was 17% greater than the same period in 2016 which is wonderful news especially as we look to move into a low-carbon economy.

On Wednesday, I met with the CEO of Energy UK to discuss ways forward for the energy industry and how we can improve energy efficiency in businesses and homes. In the evening, I attended the Scottish Rugby Union reception. I saw how Scottish Rugby is developing youth rugby for all different skill levels from grassroots beginners to elite teams. Youth involvement is keeping children healthier and more active and is helping to develop the next generation of professional Scottish Rugby players. As a massive Scottish Rugby fan, it was fantastic to be able to meet the players and coaches of our great team!

On Thursday, I attended First Ministers Questions (FMQs). During FMQ’s, concerns were raised about Michael Matheson and the lack of details surrounding the meeting resulting in the return of the Chief Constable. There was a discussion about the Care Home Sector, which is affecting a large section of the elderly population in Scotland.

On Friday, I had surgeries in the Chapel of Garioch and Insch. I appreciate my constituents coming to me with their concerns and issues.