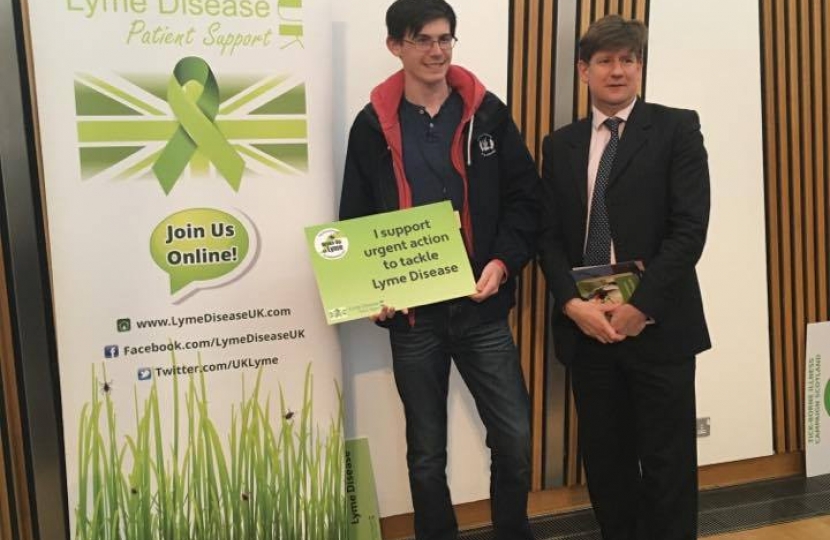 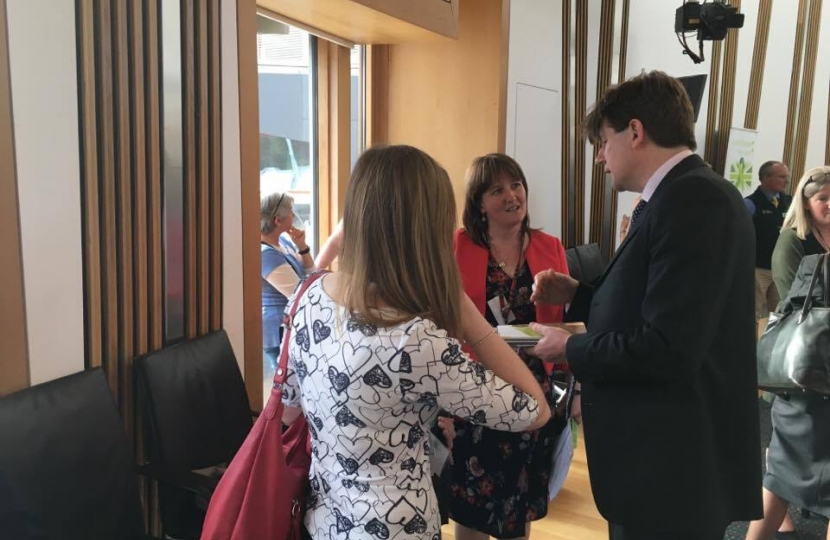 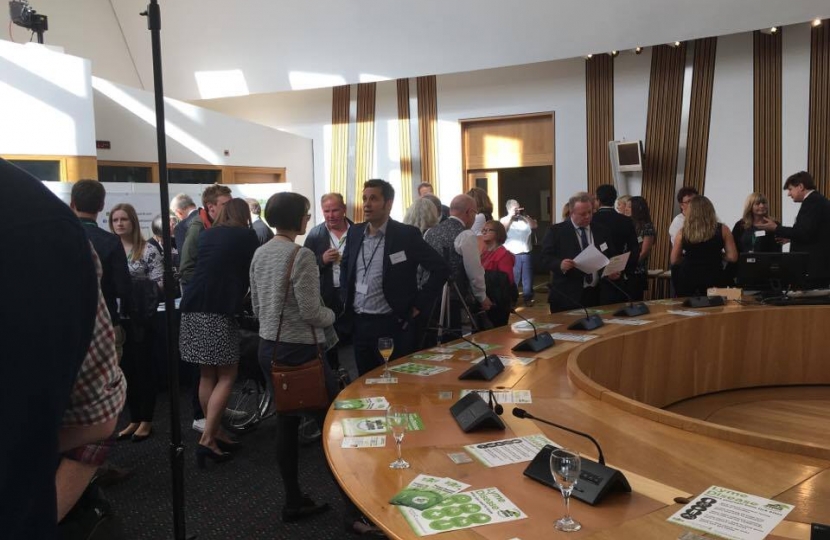 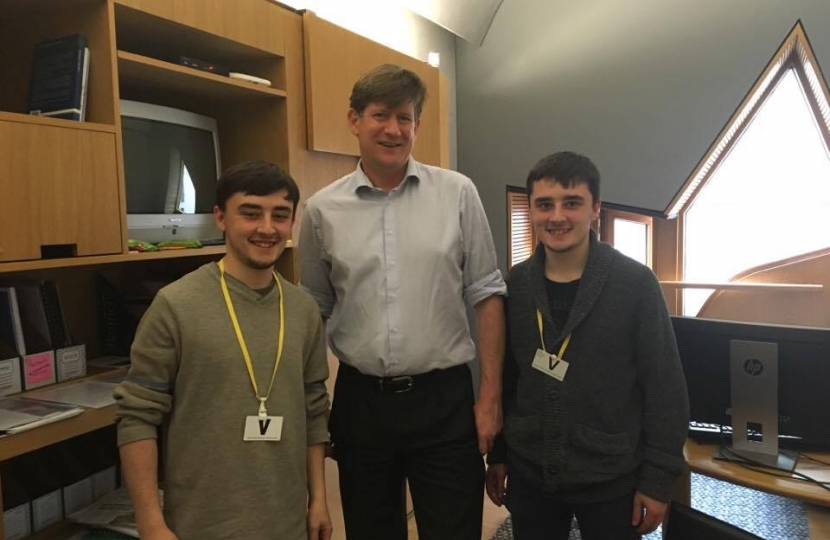 It's been a very busy month with lots going on due to the recent General Election.

However, life in the Scottish Parliament has continued on and we are back with a bang.

On Tuesday I attended a meeting of the Environment, Climate Change, and Land Reform Committee.

In the afternoon I attended a Ministerial Statement on the Greenhouse Gas Inventory 2015. You can see my question I put to the Scottish Government here.

On Wednesday I held a meeting with Vattenfall UK where we discussed upcoming projects.

In the afternoon I attended the Scottish Government's Debate on Scotland’s Economy: Opportunities for Growth.

After voting, I held my first member's debate on Lyme Disease outlining the need to do more on increasing awareness of this disease in the public and our NHS. I want to thank my fellow MSP colleagues who took part in the debate and for those who signed my motion allowing cross-party consensus. You can watch the debate here.

Following the debate, I sponsored an event for Lyme Disease UK. It was a fantastic evening for all, very informative and I am grateful to everyone who attended. A full overview on the event can be found on their website here.

On Thursday I met with Robert McCord from the LNG project before attending FMQs.

On Thursday we also had 2 visitors - Fraser and Andrew Raeburn from Huntly who came to visit for the day and had tickets to FMQs, a tour of the Parliament as well as a behind the scenes visit where they helped me with finding motions to submit on local achievements. Thanks for coming down!

On Friday I held surgeries in Alford and Huntly before visiting Pitcairn Lodge for the Care Home Open Day. In the afternoon I attended the Sue Ryder event on Dee View Court Expansion Appeal in Aberdeen.