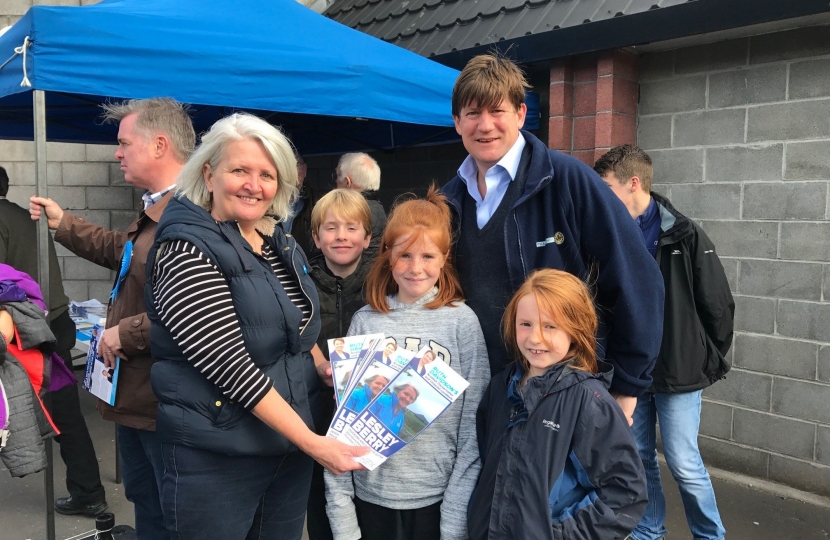 I was also extremely disappointed to learn of the SNP’s decision to ban fracking in Scotland. This ban does a disservice to the Scottish people, on both a scientific and economic level. If you would like to read more about the fracking ban, please click here.

On Wednesday, I attended my Finance and Constitution Committee meeting, which discussed the European Union (Withdrawal) Bill (UK Parliament Legislation).

Later, I attended the 40th TB Macaulay Lecture, given by Professor Tim Jackson at Dynamic Earth. The lecture aimed to address a series of questions pertaining to whether economic growth is the solution to current fiscal challenges.

On Thursday, I took part in the Ipsos Mori survey, and as a result, £150 will be donated to our charity of choice, the Teddington Trust, which offers support and guidance to those with Xeroderma Pigmentosum. You can find out more about the Teddington Trust by clicking here. Afterwards, I attended FMQs.

In the afternoon, I attended the Ministerial Statement on the updated proposals for Air Departure Tax, in addition to the debate on the Wild Animals in Travelling Circuses (Scotland) Bill.

On Friday, I attended a briefing from Shell at the Shell Aberdeen Headquarters.

On Saturday, I was out campaigning for Lesley Berry in Inverurie for the upcoming by-election this Thursday 12th October.