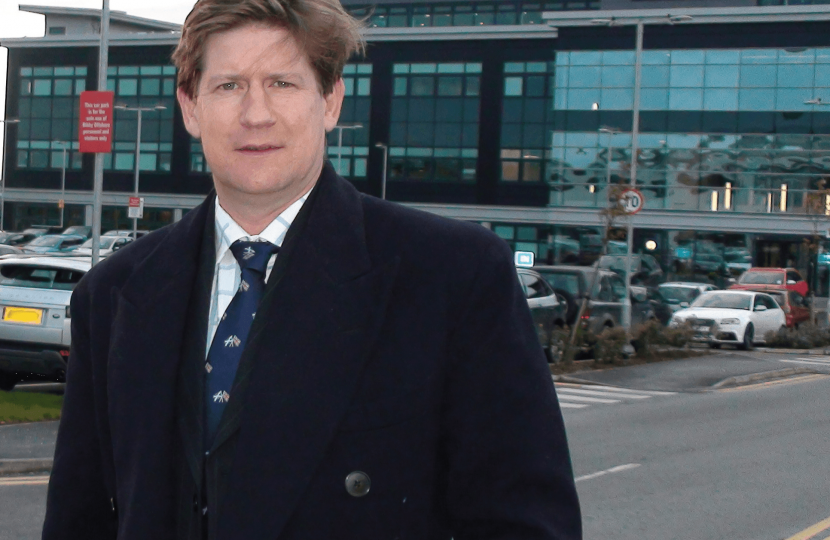 North Sea oil has received a major boost from the Chancellor’s budget as it struggles to cope with low global prices.

George Osborne announced today that the supplementary charge will be halved from 20 per cent to 10 per cent, while the petroleum revenue tax – which was 35 per cent – will be scrapped altogether.

The £1 billion tax breaks will be backdated to the beginning of the year, and came after significant lobbying from Scottish Conservative leader Ruth Davidson.

It is hoped the allowances will help rejuvenate the sector, which has been forced to shed tens of thousands of jobs across the country.

Mr Osborne also pointed out that it was the “broad shoulders” of the UK which allowed for the relief, and had Scotland voted Yes in 2014, it would be just eight days from independence with no realistic way of helping the industry.

That means 60,000 people in Scotland will have been taken out of tax altogether compared to last year, while 2.6 million workers will each gain £86.

Ruth has now urged First Minister Nicola Sturgeon to commit to a similar move when income tax powers come to Scotland next year, or risk having workers north of the border paying more than elsewhere in the UK.

Today’s budget also revealed progress on City Deals for Edinburgh and Inverness, a freeze on duty for Scotch whisky and a reduction of corporation tax to 17 per cent by 2020/21.

£5 million will be invested in Dundee’s V&A Museum of Design, a major community investment for Helensburgh was revealed, and figures have shown Scotland’s allocation will increase by more than £650 million thanks to Barnett Consequentials over the next four years.

"Absolutely fantastic to see further support from the UK Government given to the North East oil sector. This is further evidence of the stability and benefits of being part of the United Kingdom. I am pleased to see the strong relationship between Ruth and the Cabinet - thanks to her hard work the North East will receive £1 billion of tax breaks, from the supplementary charge being halved from 20 per cent to 10 per cent, and the petroleum revenue tax being eliminated altogether. Whilst the SNP push for a second independence referendum, it is clear that only the Scottish Conservatives have the best interests of the Scottish people at the centre of our policies and are making real changes for hardworking taxpayers."

“We called for the Chancellor to take radical action to help the North Sea, and that’s exactly what he’s done.

“It’s been a very difficult time for the oil and gas sector, but this move shows the UK Government’s determination to help.

“Today’s move will provide confidence within the sector and help support jobs across Aberdeen and the wider north east.

“Had Scotland voted Yes, we’d be just a week away from starting life staring into a financial abyss.

“Thankfully, more than two million people voted No, and the broad shoulders of the wider UK has acted to help support this vital industry.

And on tax, Ruth added:

“The tax breaks unveiled by the Chancellor today will benefit every worker across Scotland and are absolutely the right thing to do as wages have struggled to keep pace with inflation in recent years.

“With tax powers going to Holyrood next year, Nicola Sturgeon now has to decide whether or not to follow suit in handing these tax cuts to people here too.

“We believe she should do so.

“People like senior teachers and nurses were never meant to fall into the higher rate of tax as happens now, and it is right that we do more to help them and their families.

“But the SNP also needs to think about the bigger picture.

“Putting up taxes in Scotland above those in the rest of the UK will send out exactly the wrong message – we would be putting up a sign at the border saying ‘closed for business’.
“We need to attract investment, jobs and grow the economy so we can pay for great schools and hospitals. Putting up tax here will only serve to deter jobs, reduce revenues, and end up depriving our vital public services of the funds they need.”