Alexander criticises report as it leads to more difficulties for universities 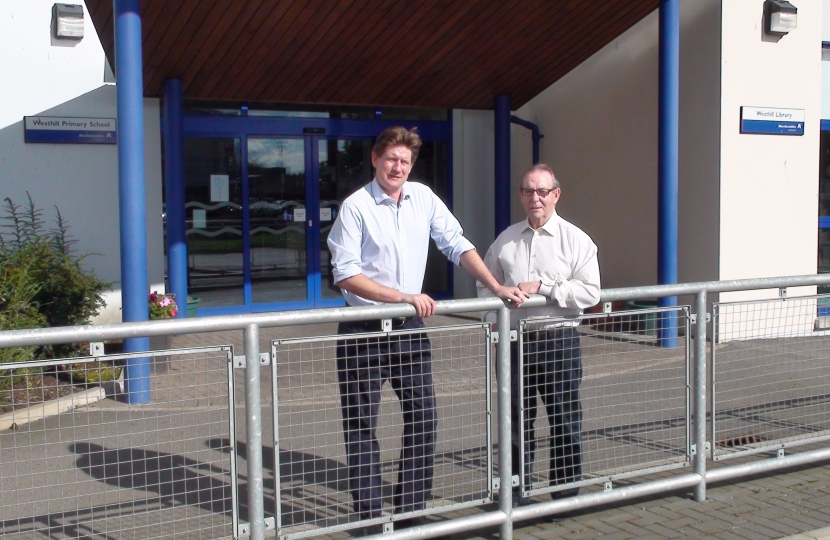 The Scottish Government has published a report on widening access to universities for students from poorer backgrounds.

The ‘Blueprint for Fairness’ has laid out a range of recommendations, including one that will set a lower bar of entry for certain students, something the Scottish Conservatives have said is “bound to lead to difficulties” for universities.

The commission also revealed disparity across Scotland in relation to which courses were available to pupils at Higher level.

Earlier this month, the Scottish Conservatives revealed the Scottish Funding Council had been forced to drop part of its initiative to widen access because of Scottish Government funding cuts.

The party added that the two central ways of widening access – reducing the attainment gap and providing better bursary help for poorer students – have not been achieved by the SNP.

'Once again the SNP have failed to produce a realistic solution to help reduce the attainment gap for poorer students. Whilst the Scottish Conservatives want to fix the root of the problem, the SNP are determined to plaster over issues which do not have any long-term benefits. We need to focus resources on children at school, rather than making demands on what the universities should set their entrance grades at. This is another way that centralisation is not benefiting those who need it most - we need to pass down power to local schools and help them increase their grades - not pull down universities.'

“This is bound to lead to difficulties for universities and it will certainly put added pressure on higher education funding since more places will have to be made available if no student is to be squeezed out.

“The challenge is even greater because the commission has also uncovered a wide variation across schools as to the availability of some Higher and Advanced Higher courses which are, of course, essential for university entrance.

“This problem automatically narrows choice for pupils and it is clear that there are teacher shortages in some specialist subjects which the SNP continues to ignore as a major problem in our schools.

“Of course, the two most important ways to tackle the access issue is to narrow the attainment gap in schools and provide much better bursary support for students from poorer backgrounds - both of which the SNP has failed to do.”

To see the report, visit:

Earlier this month, the Scottish Conservatives revealed an SFC initiative to widen access to universities had been dropped due to SNP funding cuts: