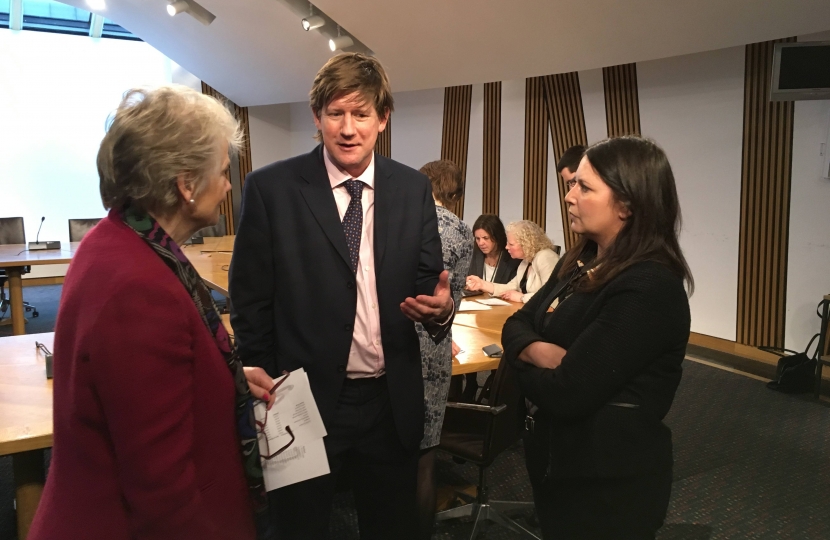 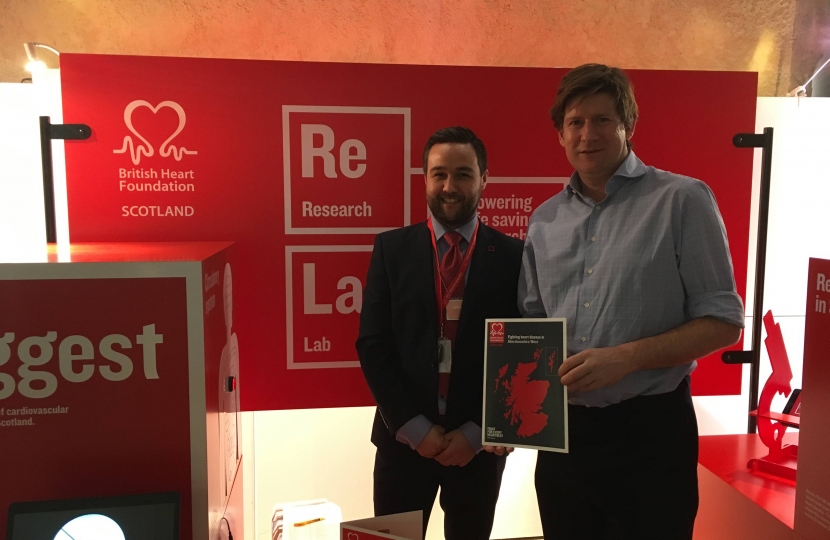 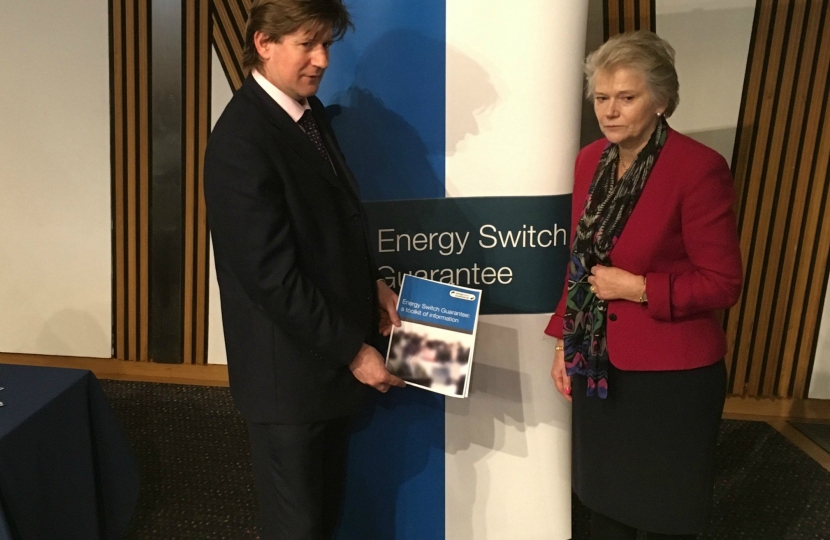 On Monday we welcomed Transport Minister Humza Yousaf to Aberdeen for a public meeting regarding the AWPR. It was a well-attended event with many questions put to Humza from local residents on the many complications facing the project.

On Tuesday I attended a meeting of the Environment, Climate Change, and Land Reform committee where I asked a general question about the benefits and drawbacks of the new climate change approach. The full question and response can be found here. I also met with the Aberdeen Grampian Chamber of Commerce regarding the proposed business rates about to hit North East businesses after April. In the evening I attended a reception for Scottish National Heritage.

On Wednesday I met with Dave Gorman from Edinburgh University to discuss climate change strategy, and representatives from the John Muir trust to discuss our wild lands. I attended the RBS Agricultural report lunch, and then headed to the Chamber for portfolio questions. In the evening I attended a cross-party group meeting on tourism where much of the concern surrounded business rates due to hit the tourism sector harshly, and a reception for the Scottish Enterprise Rural Leadership Programme.

In the chamber, I was present for the debate on the proposed budget. This budget will make Scotland the most expensive part of the UK in which to live, work and do business, and this government is failing to address the problem of our underperforming economy. It is vital that we fight to prevent harmful provisions from being passed in this budget and it is evident that only the Scottish Conservatives will stand against these unnecessary and unfair tax rises.